Get a CASE REVIEW

Being accused is traumatic.
Let’s get to work defending you.

A jack of all trades is a master of none.
15+ Years of Experience in Domestic Crime Charges. 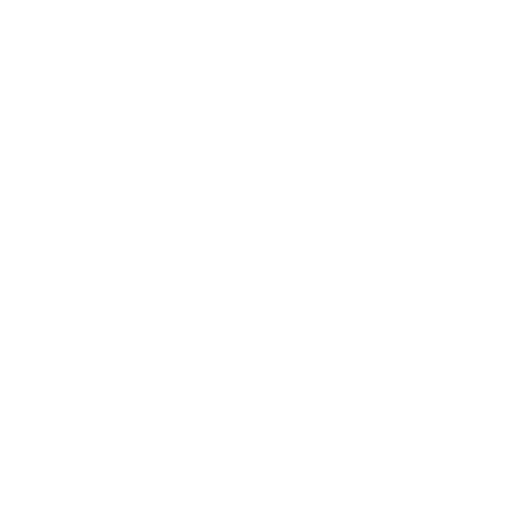 Watch the Video below

Inform yourself by watching this important video: 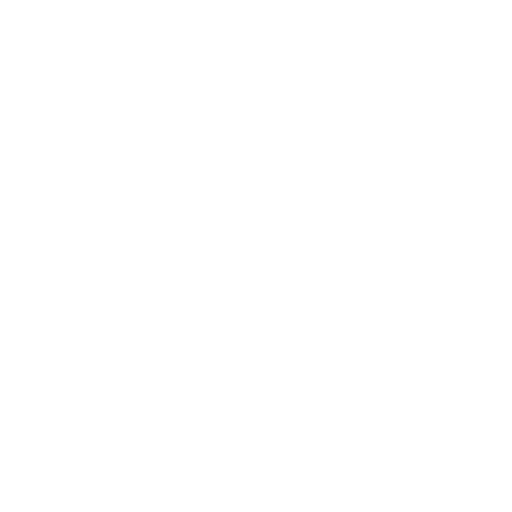 Get a Case Review

Contact us NOW and get started on your defense today

Learn More About Your Case

Watch the Videos below 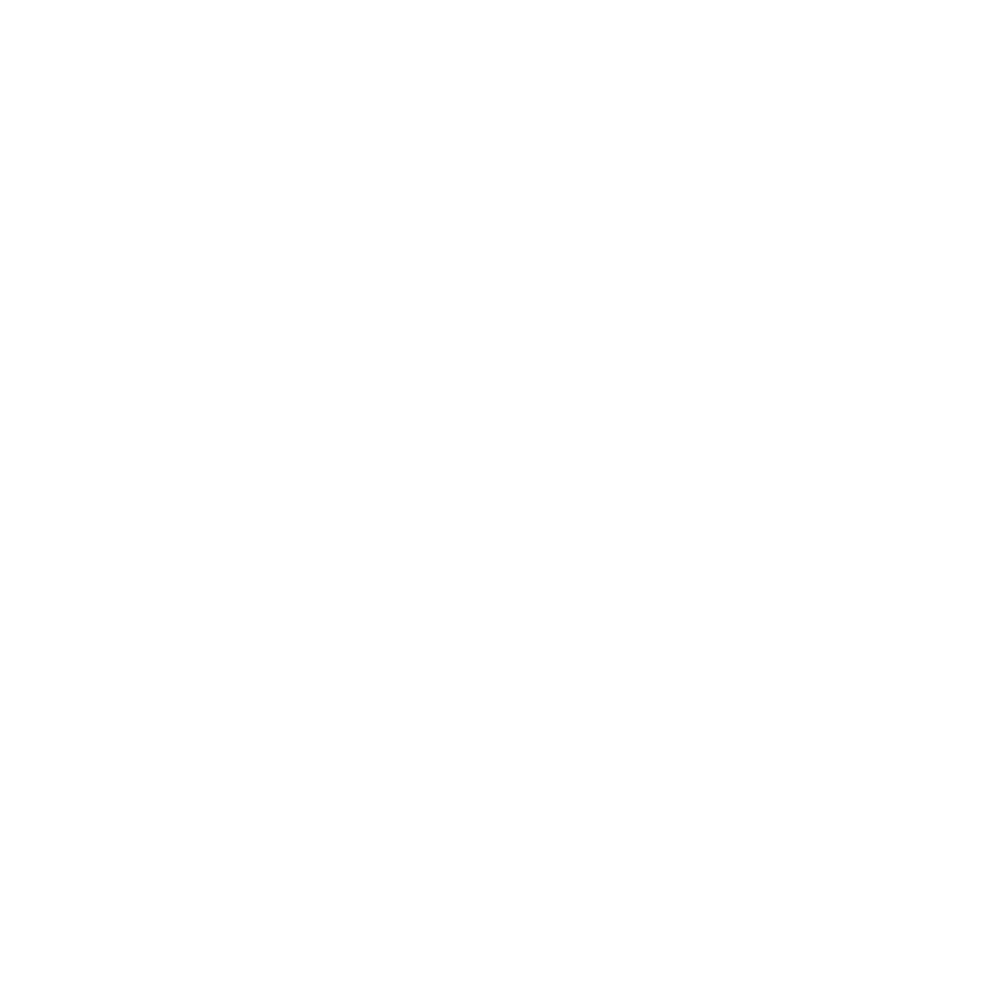 Learn the truth about how domestic violence charges are handled and what Tabibnia Law can do for you.

Speak with Cyrus Tabibnia about your legal situation today and how the right strategy may keep you out of jail.

Get started on your defense strategy today. 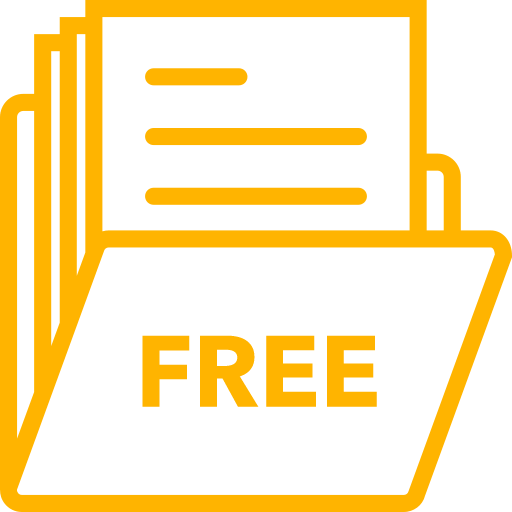 LEARN MORE ABOUT YOUR CASE

Don’t see the penal code you’ve been charged with here? Contact Cyrus today and learn more about your specific case.

4 Reasons
Why Tabibnia Law is Right for you:

Being arrested is just the beginning of what can feel like a life altering experience. Our clients tell us that this period of uncertainty, and pressure from law enforcement and the district attorney’s office can cause them severe anxiety and restlessness. We are aware of this and fully understand the process to help put clients at ease.

Having worked for the prosecution’s office, Cyrus has learned how the other side does things. With 15 plus years of experience Cyrus can help innocent people avoid jail time and keep a clean record.

Having seasoned attorney on your side can mean the difference between spending time behind bars and being with your family. His record speaks for itself and he knows when a case has merit or is frivolous.

When you’ve achieved the level of experience and connections in the legal system that Cyrus Tabibnia has reached it is easy to believe your case will be “handed” off to a less experienced attorney. That’s not the case at Tabibnia law firm. Call today and speak with Cyrus to get the best resolution.

Cyrus became a lawyer to represent those who faced  injustice by certain law enforcement officers and people who seek ulterior motives when it comes to the law and fair justice. His love of the law and helping others has helped him form a bond and relationships with former and current clients.

No need to commit to an attorney at this point. Speak with Cyrus and discover that he is the right attorney to represent you. Call today and learn more.

Get a case review

Being accused is traumatic.
Let’s get to work defending you. 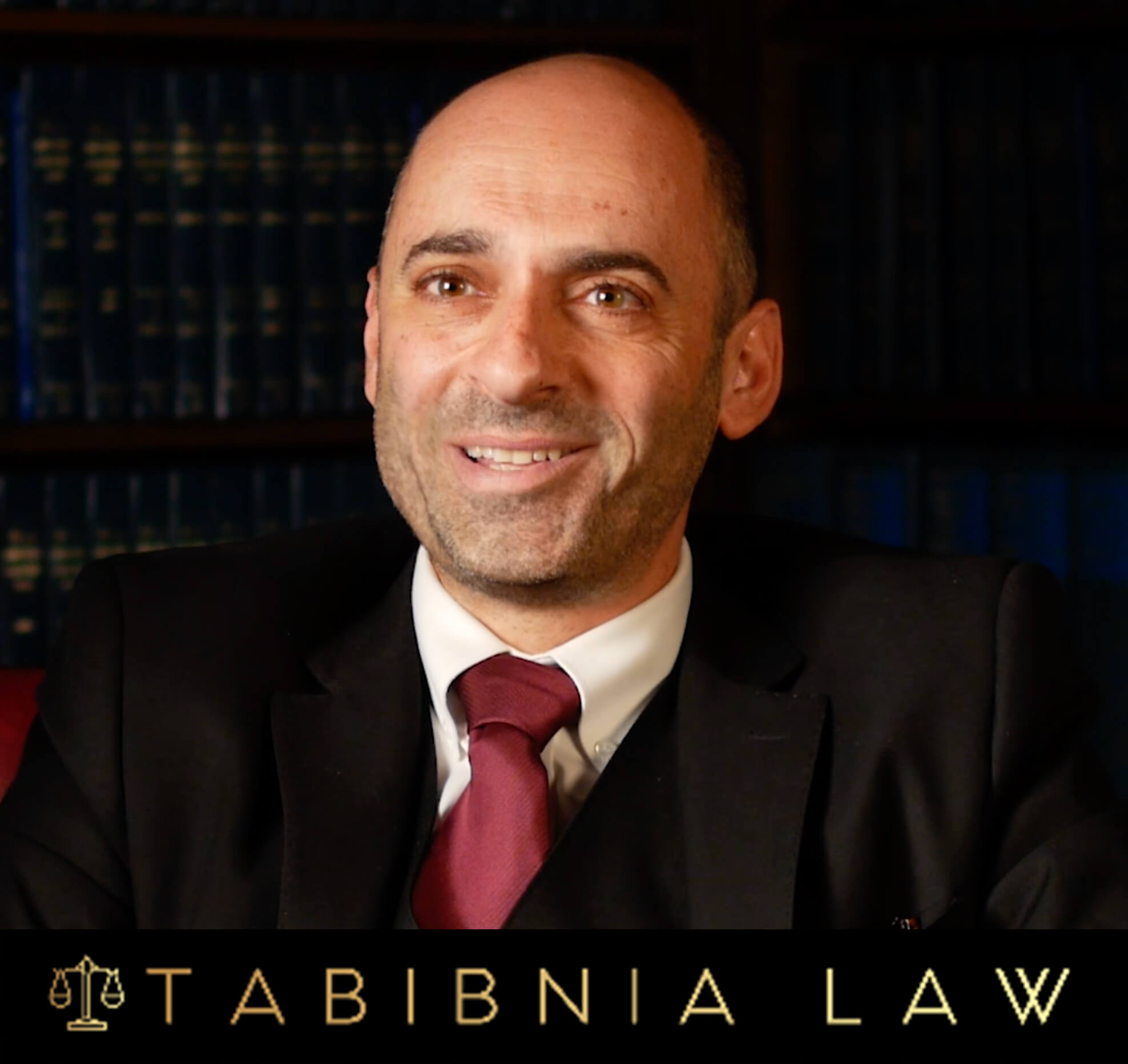 About Us & Why We are
The Best For the Job

We focus our firm on the defense of domestic crime allegations. In over 15 years Tabibnia has built one of the strongest, most reliable specialty teams in California, consistently winning cases from domestic battery to child endangerment.

Cyrus Tabibna understands the needs of all his clients and knows the legal system. His experience has allowed him to understand the “big picture” when it comes to representing his clients and achieving the best possible outcome for those clients. Don’t let one mistake or false accusation lead to unwanted consequences.

Our client was charged with Felony Domestic Violence after his fiancée called 911 and claimed to law enforcement officers that he had hit her. Because she had visible injuries on her face, he was arrested and charged with a felony. He had no criminal record. And when he contacted us, he was upset, and quite worried that this case could ruin his life. He strongly maintained his innocence.

From the beginning, it was clear that the case would be difficult, because prosecutors are generally aggressive in domestic violence cases, especially since the OJ Simpson case of the 1990’s increased pressure on law enforcement and the government to deal with abusers. Also, in this case, our client’s fiancée was cooperating with the authorities and she had very clear injuries. There was also a 911 call where she sounded scared. The only possible defenses for our client could be that either he had 1) acted in self-defense, 2) accidentally injured her or 3) that the injuries were not caused by him. But he himself denied even touching her during the incident, so the self-defense and accidental injury defenses would not work.

Our client had revealed to us that his fiancée – the alleged victim – was an adult film actress. Our investigation further revealed that, just days before the encounter with her fiancé, she had shot scenes for an adult film that included violent scenes where the alleged victim was struck on her face a number of times. Armed with this information, as well as some contradictions in the alleged victim’s story, the government prosecutors ultimately dismissed the case against our client. He was extremely excited and relieved and we were happy to see him begin to put his life back together again. Needless to say, he called off the engagement.

Cyrus is a consummate and dedicated professional who’s well versed in those aspects and nuances of the law applicable to his work.

He puts the welfare of his clients first and foremost. He is always negotiating on behalf of their best interests and provides them the best possible outcome to their situation.

As a client, I don’t feel like I could have gotten a better result with such great service from any other attorney.

I actually had two cases that I needed help with. Not only did Cyrus win BOTH of them for me, but he did it in tremendous fashion and ease.

I can not emphasize enough how great of an experience it was to get these cases of mine out of the way.  Not only did he do so, but he also helped me to stay calm throughout the process, and insured me to remain confident in his abilities, he was right! You are awesome Cyrus and thank you again sir.

What can I say about this wonderful attorney. When I was in a need of a great attorney I pray to god to lead me to the right attorney that is going to help me out to fight my case.

God heard my prayers and he lead me to Cyrus I knew and I believe and I have  faith on him. Because god knows who is the right person that is going to defend us. He will make justice and he did.. He will fight for you……. I have so much faith that if any one is lost of choosing the right lawyer for yourself. I recommend him he is the best so you can stop searching and hired him.

I was charged with child abuse last year. I was very scared and confused. I didn’t think I did anything wrong.

Then one of my friends recommended Mr. Cyrus Tabibnia to be my attorney. I have to admit I did not want to hire an attorney because my money situation was not good and I did not trust attorneys. But when me and my wife visited him we felt very comfortable. Mr. Tabibnia was very knowledgable and wise and knew what he was doing. He explained everything to me and my wife. He even offered a payment plan. So we decided to hire his law firm.

During the case Mr. Tabibnia was always available to talk to me and my wife. And later he was able to get the case against me dropped. Hiring Mr. Tabibnia was one of the best decisions I ever make. I recommend him.

Please note: we value the privacy of all our clients. Therefore, names have been changed to protect our past clients.

Get a Case Review Today

CALL OR FILL OUT FORM

GET YOUR CASE REVIEWED Today